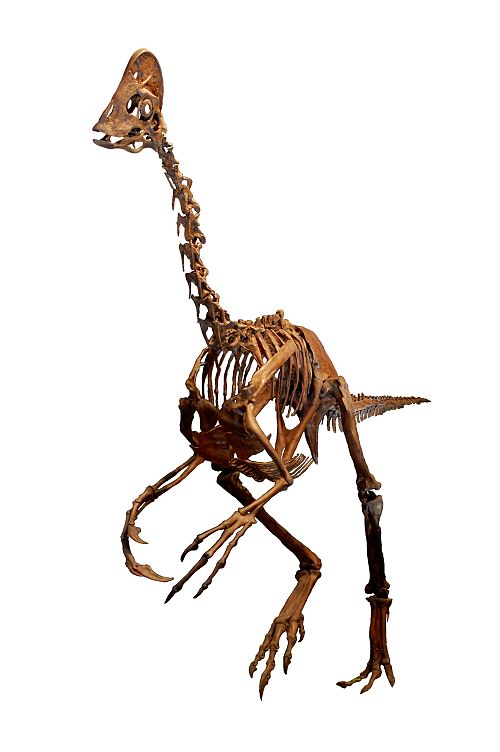 Anzu (named for Anzu, a feathered demon in ancient Mesopotamian mythology) is a genus of large oviraptorosaurian dinosaurs from the late Cretaceous (66 million years ago) of North Dakota and South Dakota, US. The type species is Anzu wyliei.

In 2015, the International Institute for Species Exploration names it as one of the "Top 10 New Species" for new species discovered in 2014.