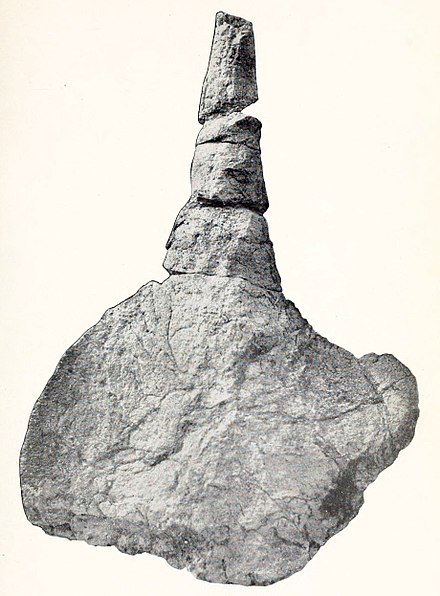 Hoplitosaurus (meaning "Hoplite lizard") was a genus of armored dinosaur related to Polacanthus. It was named from a partial skeleton found in the ?Barremian-age Lower Cretaceous Lakota Formation of Custer County, South Dakota. It is an obscure genus which has been subject to some misinterpretation of its damaged remains. Although there was a push to synonymize it with Polacanthus in the late 1980s-early 1990s, Hoplitosaurus has been accepted as a valid albeit poorly known genus in more recent reviews.