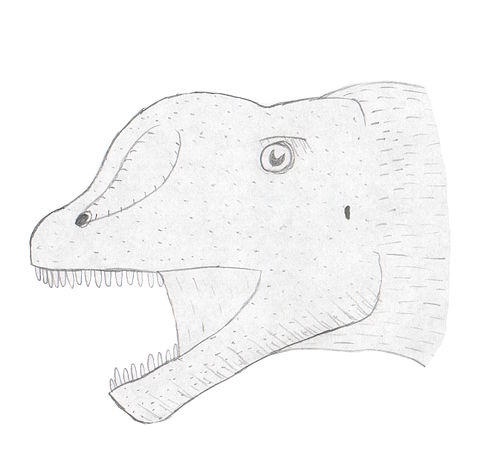 Chebsaurus is a genus of quadrupedal, herbivorous, cetiosaurid sauropod dinosaur, specifically a eusauropod. It lived in present-day Algeria, in the Middle Jurassic Period. The type species, C. algeriensis, was named in 2005 by Farida Mahammed and is the most complete Algerian sauropod known. It was around 8 to 9 metres (26 to 30 ft) long.

The word "Cheb" "shb" is colloquial Arabic for "young man", as the fossils found were believed to be from a juvenile. The original publication, by Mahammed et al., gives Chebsaurus the nickname "the Giant of Ksour".

The skeleton, including cranial material, was found in the Occidental Saharan Atlas (Algerian High Atlas).