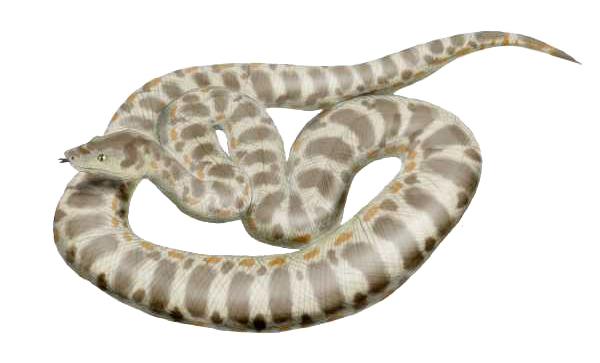 Titanoboa, meaning "titanic boa," is an extinct genus of snakes that is known to have lived in present-day La Guajira in northern Colombia. Fossils of Titanoboa have been found in the Cerrejon Formation, and date to around 58 to 60 million years ago. The giant snake lived during the Middle to Late Paleocene epoch, a 10-million-year period immediately following the Cretaceous-Paleogene extinction event. The only known species is Titanoboa cerrejonensis, the largest snake ever discovered, which supplanted the previous record holder, Gigantophis.