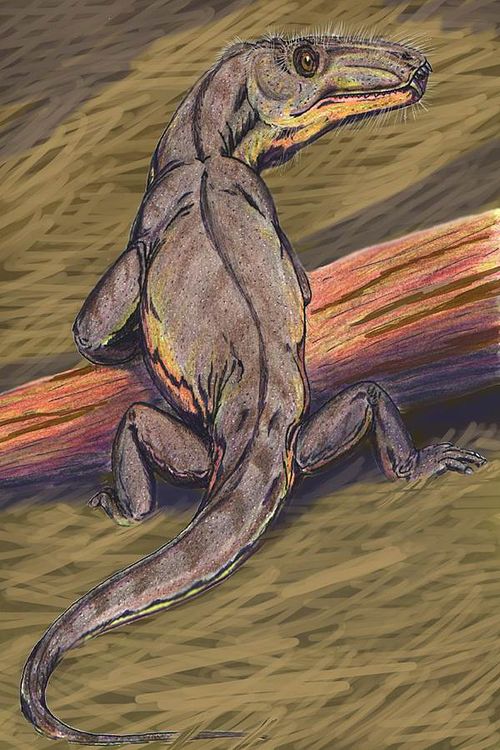 This extinct genus of dinocephalian therapsid lived approximately 267-260 million years ago during the middle Permian period of the Paleozoic era. These reptiles, located in Russia were initially believed to be mammals. Syodon was first named by Stephan Kutorga in 1838. The fossils of these Synapsids were first discovered in the Molotov Province region of Russia in limestone beds with a high content of copper. However, scientists believe that these organisms likely come from higher rock beds due to increased specializations in their morphology.