STORMBERGIA
(storm-ber-g-ah)
meaning: "named after the Stormberg series, a group of fossil bearing formations which include the Clarens, Elliot and Molteno Formations" 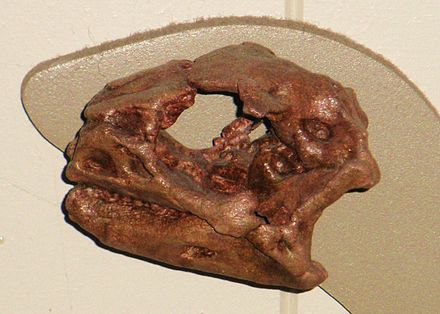 Lesothosaurus was a type of omnivorous ornithischian dinosaur. It was named by paleontologist Peter Galton in 1978, the name meaning "lizard from Lesotho". The genus has only one valid species, Lesothosaurus diagnosticus.