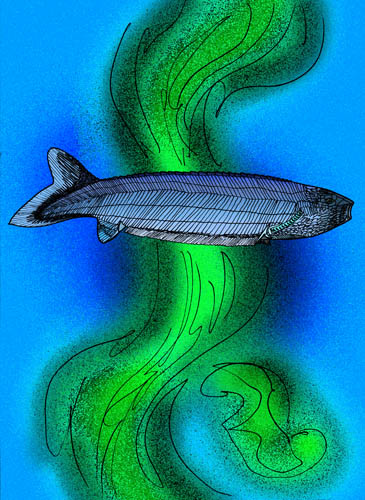 Pharyngolepis is an extinct genus of primitive jawless fish that lived in the Silurian period of what is now Norway.