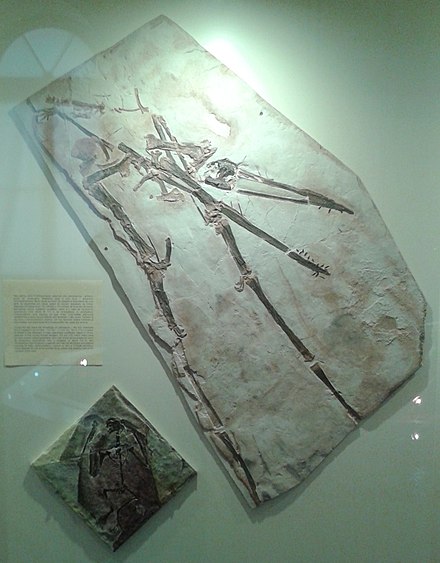 Nurhachius is a genus of istiodactylid pterodactyloid pterosaur from the Barremian-Aptian-age Lower Cretaceous Jiufotang Formation of Chaoyang, Liaoning, China.

The genus was named in 2005 by Wang Xiaolin, Alexander Kellner, Zhou Zhonge and Diogenes de Almeida Campos. The type species is Nurhachius ignaciobritoi. The genus name refers to Nurhaci, the first khan of the Qing Dynasty, whose original power base encompassed the region where the fossil was found. The specific name honours the late Brazilian paleontologist Ignacio Aureliano Machado Brito, who pioneered the study of pterosaurs in his country.