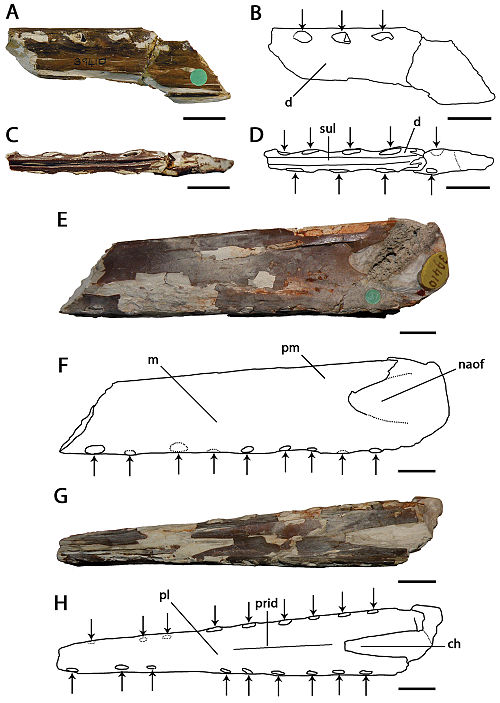 Lonchodectes (meaning "lance biter") was a genus of lonchodectid pterosaur from several formations dating to the Turonian (Late Cretaceous) of England, mostly in the area around Kent. The species belonging to it had been assigned to Ornithocheirus until David Unwin's work of the 1990s and 2000s. Several potential species are known; most are based on scrappy remains, and have gone through several other generic assignments. The genus is part of the complex taxonomy issues surrounding Early Cretaceous pterosaurs from Brazil and England, such as Amblydectes, Anhanguera, Coloborhynchus, and Ornithocheirus.