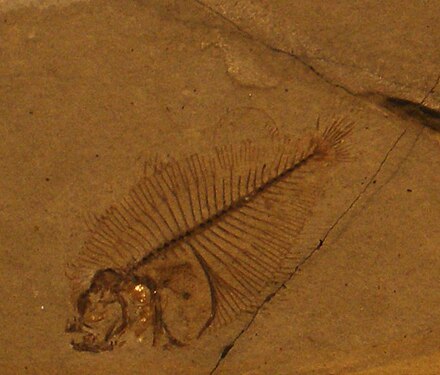 Eobothus ('Dawn flounder') is an extinct genus of flatfish from the Eocene period of China, India and Europe.