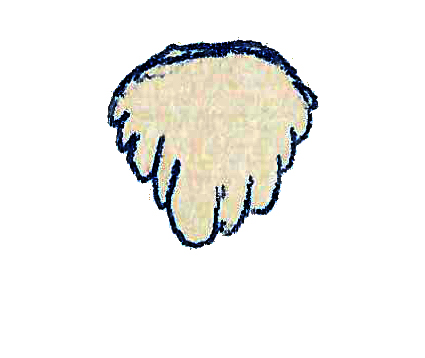 Alocodon (a-LOK-o-don; Greek alox and odon meaning 'furrow' and 'tooth') is a genus of ornithischian dinosaur from the Late Jurassic of what is now Portugal. It was described in 1975 by Richard Anthony Thulborn. It had small ornithopod-like teeth with vertical grooves. This animal is only known from these teeth, and is usually considered a nomen dubium.

Though at first it was considered by Thulborn a member of the Fabrosauridae and by Peter Galton a hypsilophodontid, Paul Sereno (1991) classified A. kuehnei as Ornithischia incertae sedis. Further studies indicate this species as a probable thyreophoran.